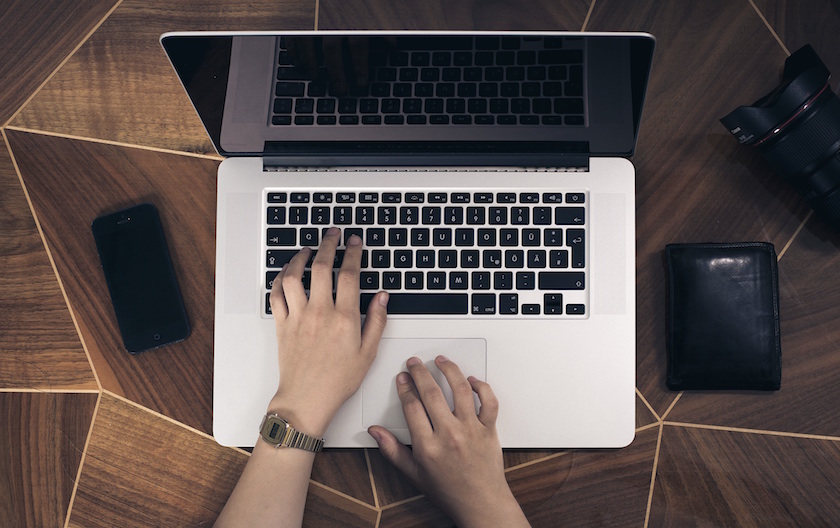 What are the best ways to consume various types of open source software?

In fact this is the exact same question I have asked some decision makers to gauge the level of their organizations’ maturity in OSS and gotten surprising answers. “Yes we use Spring Framework in our Java project” and “We have some Apache as our web servers” being most common answers. Nothing wrong with that. But ironically, most rate themselves higher even when only a handful of their developers have downloaded and used some OSS in production, which is the extent of their experience with OSS.

Understanding the dynamics of how open source software is introduced and gets adopted for serious production use in enterprise is usually the first step, not last.

Most common way to get started with OSS

The most prevalent channel of OSS consumption is via developers. After all, they are the new Kingmakers . They download some new framework, a new or improved software platform or language, something that makes them curious and/or allows them to do their jobs more efficiently, faster, better and start to experiment with it. These experiments often lead to discoveries that conclude in either the adoption of that open source software in whatever they are building or just an experiment that generates some learning. Either way, it is mostly time well spent.

The biggest pitfall in this cycle is when we implicitly assume that an open source software is ready to be put into production when the initial evaluation succeeds. This might be a dangerous assumption.

The biggest pitfall in this cycle is when we implicitly assume that an open source software is ready to be put into production when the initial evaluation succeeds. This might be a dangerous assumption.

Evaluation vs Production Use of Software

For starters, the concerns of developer evaluation are vastly different than production readiness. Developers want to:

The above paradigms seem at odds with each other, but together they form the Yin and Yang of software delivery in an enterprise. It becomes important to intimately understand these concerns and have a game plan to provide room for experimentation while not compromising key principles of production readiness.

Some common sense ways to consume various types of open source software might be as follows:

In my opinion, the most limiting factors in the wider adoption of community open source stem from two reasons:

Innovation with software requires discipline and relentless quest to discover, evaluate and adopt new methods for improvement. Open source software is no exception. Understanding the dynamics of how open source software is introduced and gets adopted for serious production use in enterprise is usually the first step, not last. In this post, we have laid out other important considerations that need to be considered, for a sustained and successful consumption of open source software and harness its power of innovation at scale.

I hope this series on Open Source Software was informative and gave you some useful information that you can use. In order for me to gauge the effectiveness of the content, I depend on your valuable feedback. So go ahead and leave a comment to let me know your thoughts or ask me any questions. If you liked it, let me know by sharing it on LinkedIn or Facebook, liking it and/or tweet a question or comment @zeebluejay.